An Exhibition Without Permission: We Who Cannot Go Back 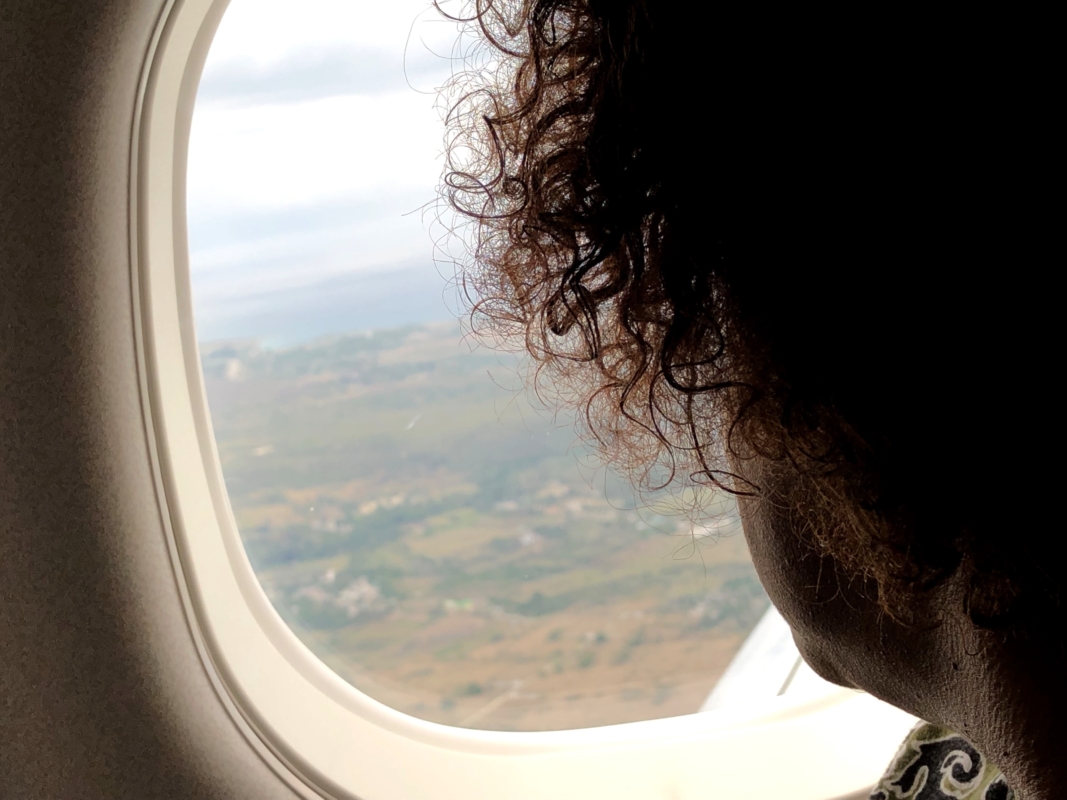 I, Boat ZHANG, am stranded in Tokyo because of the COVID-19 epidemic, married to a Japanese, and unable to get back my favorite skirt and pirate movie DVDs that I left behind in Shanghai. I have decided not to cut my hair until I return to Shanghai. Now my hair is down to my waist. From my ears to my waist is 2 years and 10 months long.

My close friend Hamlet LAVASTIDA, a Cuban artist, was arrested last year by the Cuban government for one of his works and sent into exile. At the time, many people were arrested in a very large demonstration march in Cuba. Later, another close friend, Reynier Leyva NOVO, also went into exile with his family from Havana to Houston on the other side of the ocean. With this exhibition, I saw again the work about Cuba that I made in 2019. I had only bitter laugh at the conversation between the three of us in it. The last time we were together was at the airport in Havana in 2019. Me, Hamlet, and Reynier left the car, which had failed to find any gas in the city, and the three of us ran to the check-in counter. I still remember the feeling of running as fast as we could, not knowing what was waiting for us ahead. The world completely changed after that. Hamlet, Reynier and my life changed completely as well. I became interested in the lives of individuals changed by the accident of history.

SANYU, a Chinese painter lived in Paris since 1920s, was invited by a friend to teach in Taipei in his later years. The painting was sent to Taipei first, but before leaving, SANYU really wanted to travel to Egypt, so he had to exchange his Republic of China (Taiwan) passport for the People’s Republic of China passport in 1960s. Because of this, he could not go to Taipei after all. He then died of gas poisoning in his Paris apartment the following year. The animals in his paintings of his later years seem to be just like human beings. His last painting was titled “The Lonely Elephant”. At the age of 19, Dutchman Bas Jan ADER hitchhiked to Morocco, where he signed on as a deckhand on a yacht bound for the United States. The yacht was wrecked off the coast of California and he remained in LA, where he began his artist life in the U.S. In 1975 he set out in a small boat to cross the Atlantic from California to Europe, however, disappearing into the Atlantic. It was his last piece of work, “In Search of the Miraculous”. At the end of the 1960s, Moriaki Wakabayashi, bassist of the rock band Les Rallizes Dénudés, hijacked a plane and defected to North Korea out of his faith in the Red Army of Japan. He was called a terrorist and is still wanted. An artist, to avoid military service in his youth, joined an aid project to Mexico and has been an artist living there ever since. A philosopher who robbed banks in his youth, taught himself philosophy in prison, and committed suicide in his later years. A film director who chose euthanasia. A former Moscow street dog who was chosen for sacrifice and dubbed the “space dog. I wanted to find the trivial and inexplicable emotions of people in the grand history of the world and their unexpectedly changed destinies.

People from the past, people who have passed away, people who are still involved in the art (system), people who dropped out of the art (system), star artists, legendary artists, unknown artists, artists who are my close friends, artists who do not know me but whom I consider my close friends. They appear randomly in my memory and on my LCD screen. They are people I repeatedly watch, read, and empathize, who, like me, exist/did exist at one moment in another time and space in this world. I am drawn to their work, but more than that, this exhibition pays homage to their lives of capricious. The exhibition is presented almost entirely in projection, and when the power is turned off, all images, emotions and lives are gone, like an illusion or a daydream.

Hamlet was unresponsive to the invitation to exhibit, and Reynier suddenly appeared in an e-mail and then disappeared again. Alin HUMA, my Romanian photographer friend living in Tokyo, interacted intermittently with me via Instagram messages, but always in a loop of “bickering ⇔ inspiration. Alin told me that “argue” in Japanese means noise. Noise is actually beautiful. I think he is just like noise, or an invisible hole, a slightly open window, in this exhibition.

At first, I wanted to make this exhibition about “those who cannot return,” but after repeated setbacks, I suddenly realized that those of us living today have no longer found a “place to return to. Title “We who cannot go back” in Japanese, actually can read as two meanings, one is “cannot go back” which towards the past, and the other is “cannot change”, which towards the future. It is as if we are stuck in the present. Only the eternal present remains. Laika, the dog that man launched into space more than 60 years ago, became the image on a commemorative postage stamp. That commemorative stamp is now again became the fashionable image on T-shirts.

Rosemary, an exotic plant species, releasing its exotic, rich fragrance near the windows and will grow roots during the three-week exhibit.

Let’s start with what we have, Alin said. A beautiful idea, unfold.

*This exhibition was curated and installed by artist Boat ZHANG on her own wish, with apologies to the “participating” artists who were not able to get contact or not informed! I found most of the artwork on the artists’ websites, YouTube, Instagram, Mailis, etc. Fortunately, all people here are in the same “band of outsiders” (“Bande à part disparate,” Godard’s film). Especially now that civilization and justice have developed, it may be a luxury to go without permission.

*Note: Reynier Leyva NOVO visited Japan in 2018 for an exhibition. However, his work was censored by the Japan Foundation. Later, Reynier gave a talk at Art Center Ongoing. We met here for the first time.

Performance-based film directed by Shanghai-based Chinese novelist YAO Laijiang. It stars performance artist LI Liao. The history of literature and film is full of people who became obsessed with something and threw themselves into it in a state of obsessive oblivion. This film is not a dramatic story in the popular sense of the word about human conflicts. This film does not want to emphasize the fate or situation of people in society, but rather to show the spiritual condition of
people. It is also an attempt to redefine spaces like the countryside, although from an anthropological perspective, it includes depictions of individuals and groups of social minorities. The film pays homage to the Chinese classic Journey to the West. 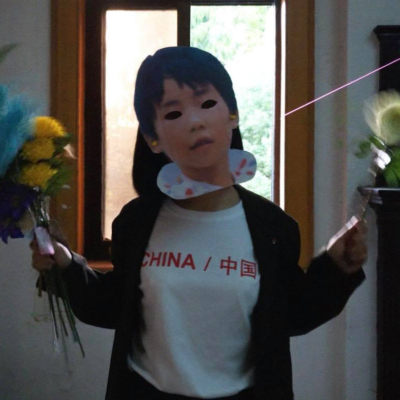