Commissions:
Hells kitchen, commission for a wall drawing 2004, 2007 and 2012 in collaboration with Trevelyan Clay 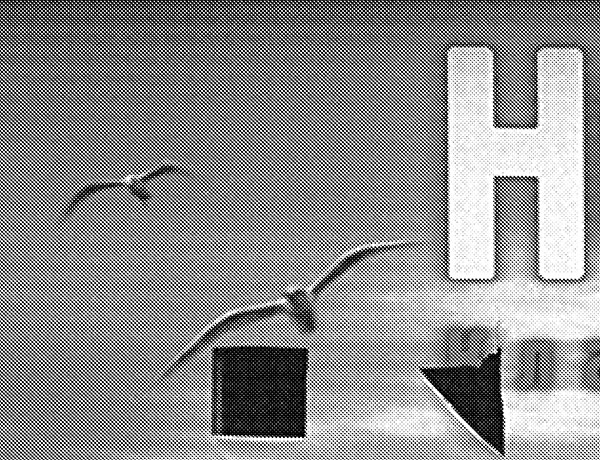