Walk a Mile in Your Shoes 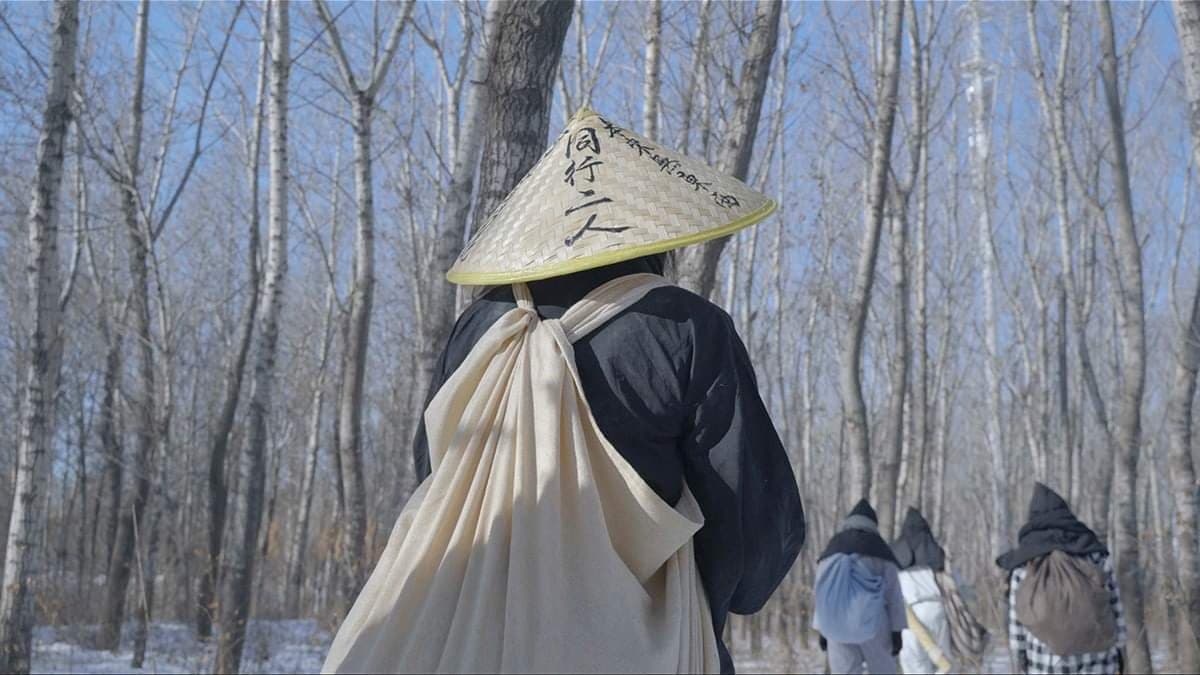 This exhibition is the result of a research project on Manchukuo, a man-made country that existed before World War II, started by Kai-Chung Lee and Yugo Isaji from 2020 to explore collaboration between artists in the difficult-to-move Corona Disaster.

Lee Kai-Chung has been conducting research and creating artworks focusing on the abandoned people who were not mentioned in the history due to its wartime history, since Hong Kong, where he has his roots, is composed of immigrants and refugees. This time, too, a video work was produced on the theme of refugees left behind in northeastern China after Japan’s defeat in World War II. Isaji initially intended to participate in this project in a supporting role, but as his research progressed, he learned that he had distant relatives and local acquaintances who had been to Manchuria, and that he had a vast amount of documents and testimonies close to him, which led him to become involved in the research and production of the film.

Lee and Isaji conducted the research through each other’s eyes and bodies in Japan and China, sharing their emotions and caring for each other, even through the wretched remote tools they used. Like listening to a story from a distant place, their future research is in a past that is already lost and can no longer be traversed. But beyond that, they believe there must be the voiceless “you” who was there.

July 30th(sat) 19:00〜
Welcome party for Martyna Miller(Ongoing AIR)
Admission: 1000 yen (Artwork introduction with light catering＋one drink)
About Martyna Miller Interdisciplinary artist, director and anthropologist, studied at the University of Warsaw and Univerity of Performing Arts in Sarajevo, received her doctorate in fine arts (with distinction) at the University of Arts in Poznan. Co-founder of duo Polanki and TYNA collective. Since 2018, she has been co-running the DOMIE project in Poznań, an experimental endeavor on the border of art, architecture and social sciences. In her projects she explores the relationship between memory and body. Through memories and their reconstructions she creates methods to work with the mediality of experience. She is interested in the relationship between nature and community in the processes of healing, production and transformation. Her project are often long term investigations, gathering different groups and perspectives to search for collectively developed knowledges and experience communities. She uses video, performance, sound and more. Her works are often cycles, collections, gestures, fragments of broader explorations. Her recent projects, such as Memory Carp, Intimacy of Waters and Sexinsitu, analyze individual and collective relationships with water and the ocean, entering the space of hydro-activism. martynamiller.com
www.domie.pl 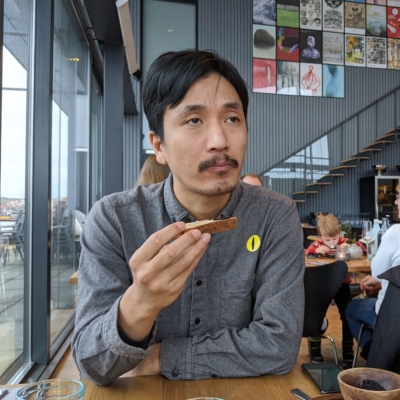 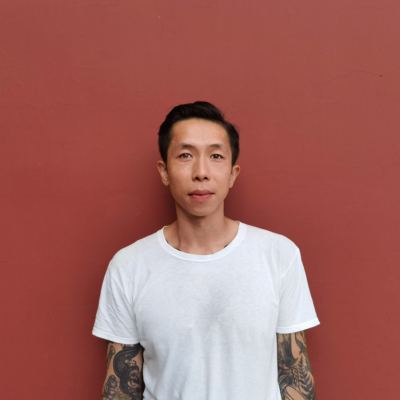